Now, I don’t want to alarm anyone but I have just experienced a month-long bout of artist’s block. I know, I know! Don’t worry, I’m fine *mops brow*. Okay, so in the scheme of things this wasn’t horrendous but, unfortunately, in that four-week period I had five commissions to finish. #Fail

When I say artist’s block, what I really mean is lack of motivation and a temporarily heightened sense of artistic inferiority. The ideas were all there; I just couldn’t bring them to fruition- frustrating to say the least! In one afternoon I sketched the same image about 20 times (it was like a scene from The Shining), which, for me, is a tad unusual. Drawing and sketching is my forte, it’s the other stuff that challenges me and keeps me on my toes. Nevertheless, I found myself surrounded by mounds of crumpled up paper and it disturbed me.

So, like any other sound minded individual I turned to Google. What could possibly go wrong?!

My first major mistake was looking into how great artists of the past had dealt with artist’s block. It transpired that they resorted to alcohol abuse, drug abuse and/or suicide. I swiftly concluded that these methods were a bit drastic and went back to my web search, only to discover that there are currently 5, 10, 15, even 27 ways to overcome artist’s block. Who has the time to read through all that?

Amongst the tidbits of advice I managed to trawl through were several references to “taking a break”, coupled with pictures of scenic views and gloriously white sandy beaches. Alas, as a freelance illustrator with five imminent deadlines, I had no time for scampering off to such exotic climes. The closest I came to taking a break was eating a chunky peanut butter Kit Kat and, although is was delicious, it did nothing for my little ‘problem’

The next piece of advice I latched onto was “talk to your fellow artists”. So I did just that. The problem with this idea is that although we talked about deadlines, feeling pressured, procrastination and creative blockages, we did so over a period of hours (and then some) with no resolution. Of course we reassured each other that this was perfectly normal, that we were fabulous, and that somehow it would work out. What we should have been saying was “stop gabbing, turn off Made in Chelsea, and get back to work”.

Moving on, I employed another frequently suggested activity; that is, emerging oneself in one’s hobbies. Surely I was onto a winner with this one. In the past, when feeling creatively arid, I’d turned to watching Film Noir, reading detective fiction or watching Poirot. I enthusiastically engaged in all these pastimes without hesitation, but nothing changed. Nadda. Zilch. Niente! If anything it made things worse, as I discovered a programme called ‘Castle’. Being a sucker for crime/detective drama meant that this programme was like mainlining heroine… Not that I’ve ever tried. So, HOURS of my time and frequent visits to Amazon later I was back to square 1, only this time I was dried up AND broke. 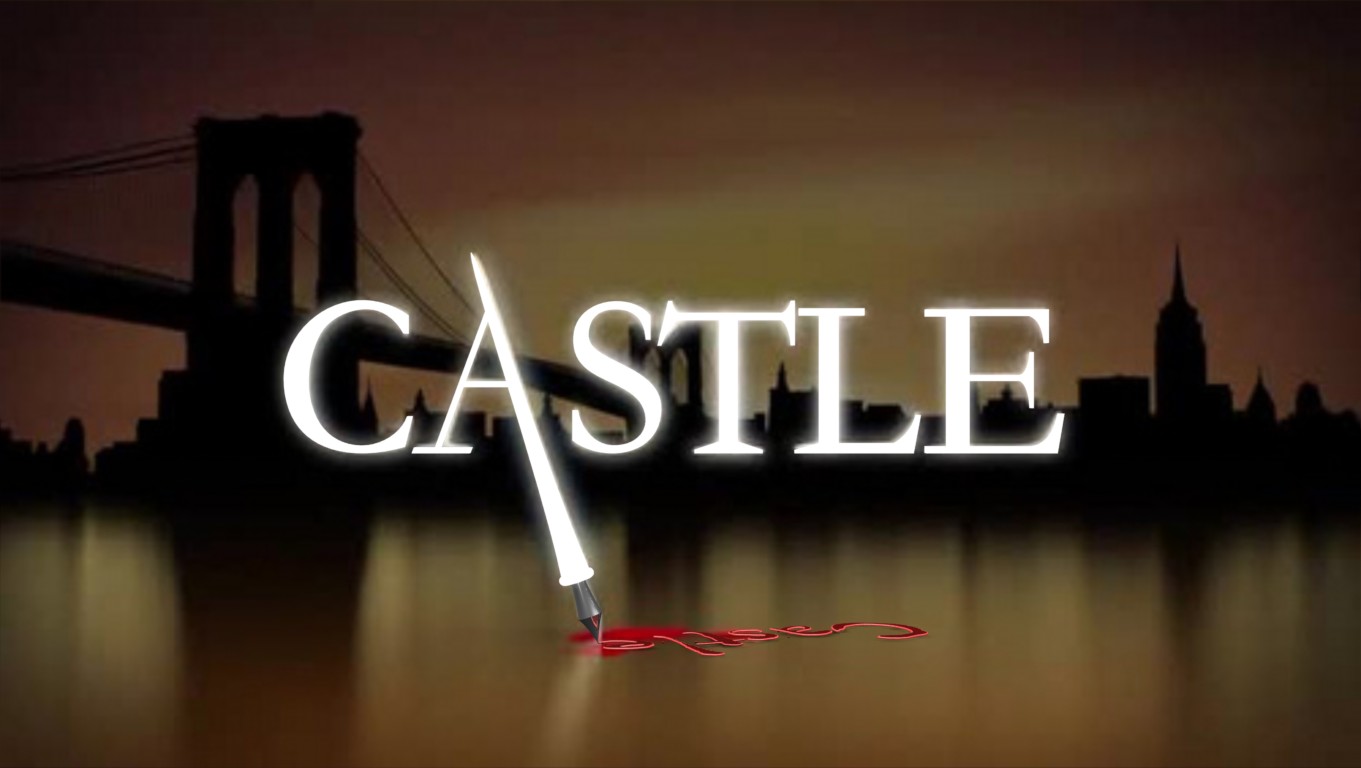 So, where next? According to Wikihow, examining the work of your peers or favourite artists for inspiration can be incredibly beneficial. Uummmm… thanks for the duff info, Wikihow! What started out as a hopeful attempt to ignite artistic passion ended up in a bona fide pity party. I found myself rifling through the work of my heroes such as Quentin Blake, Arthur Ferrier and The Grahame-Johnstone Sisters  only to end up feeling inferior and slightly paranoid. Was I good enough? Was I talented enough? Was I prolific enough? Blah! Blah! Blah! Basically, I became deranged… It’s a good thing I can laugh about it now.

This blog post is starting to sound pretty bleak, and I bet you’re all biting your nails wondering if I ever finished those commissions. Well, let me put you of your undoubted suspense and tell you that I did indeed get them finished. What was the trick? Well, instead of tackling each project one at a time like a bulldozer, I started all five at once; dipping in and out of each one as soon as I lost interest. Actually, the term ‘lost interest’ is too crude. I think the best way to describe it is an inexplicable lack of energy. Anyway, piece by piece, sketch by sketch, brush stroke by brush stroke, I made it through the creative desert of my mind. I should probably mention that coffee, red wine and late nights had no small part to play in this journey.

From the get-go I knew that I was going to finish the commissions, it just took me a while to get there, and hopefully I’ve learned not to procrastinate so much in the future. I’m sure there are lots of people who have experienced something similar to this, and although I know my methods of dealing with it (caffeine, booze, sleep deprivation and avoidance) won’t be effective for everyone, I’d like to think some may take comfort in this account of my personal brush with artist’s block.

Now, get back to work!

You can find us on the following social media:

Things We Blog About…

Find Your Way Around